The successful Furuno NAVnet TZtouch series has two versions that are not only a stand-alone plotter and fishfinder, but also suitable for later expansion into an integrated navigation system with radar and AIS. They are equipped with an internal GPS receiver, fishfinder and built-in Wi-Fi. The TZtouch-2 is completely buttonless. As with the hybrid versions (with additional RotoKey controls)they have a screen with a borderless glass surface for a sleek and stylish navigation console. The LED backlight pushes light through each pixel on the screen, providing outstanding brightness and sharpness. reflective layer on the glass surface gives visibility under all lighting conditions also in direct sunlight. 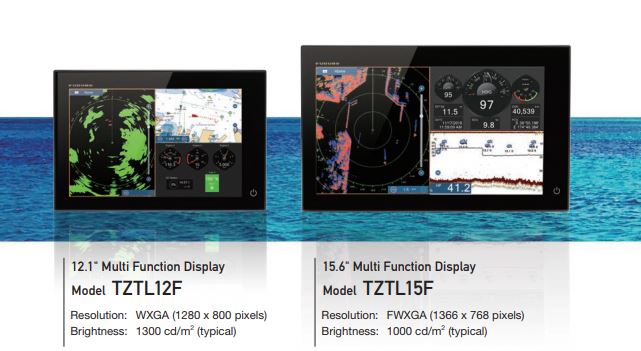 NAVnet TZtouch2  is Suitable for every Boat and Yacht:  (see FURUNO System Configuration)

With the new software version v4, CZone now comes to the NAVnet TZT2 displays.
What is CZone? CZone is the best-known digital switching system from BEP, which is the global leader in the field of marine electrical systems and components.
CZone simplifies the installation of electrical systems on your ship with the standard microcables and connections, as well as the NMEA2000 certification.
Various elements are used in the CZone system, which increase your comfort and safety on board. You can now control your lighting system using our NAVnet TZT2 series.
You can access the control screen at any time via the quick access function to get an overview of your system.
You can also use built-in timers and dimmers if you need to focus on other things. Your safety on board is also increased with the help of alarm devices or voltage reducers. 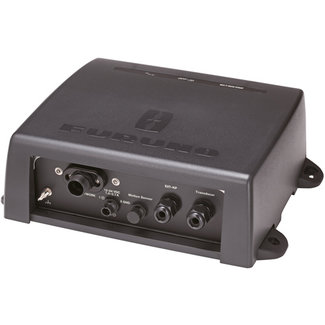 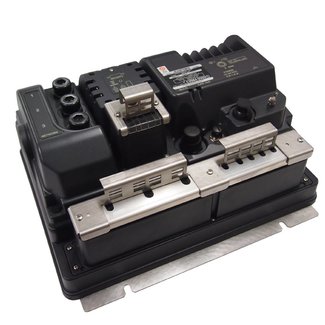 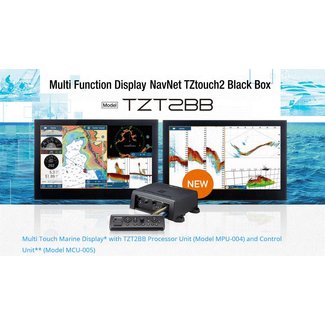 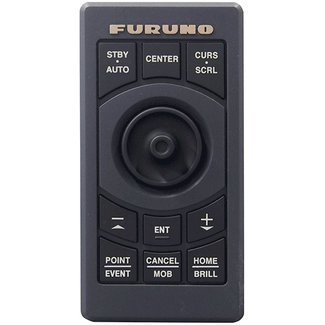 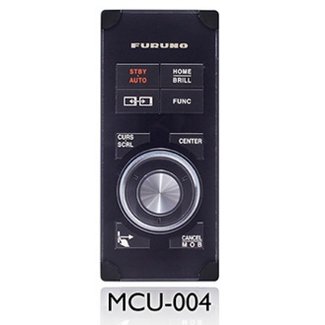 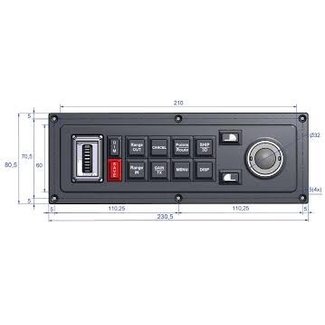 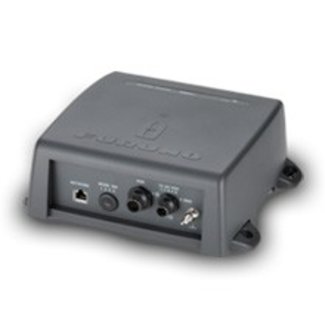 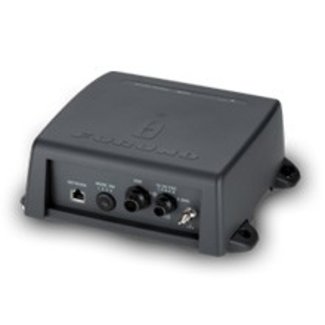 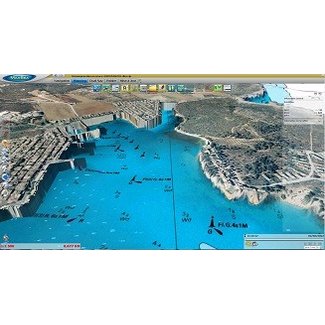