Annually, the NMEA recognizes the new products with the best design, performance and reliability. Since 1971, FURUNO has had the privilege of winning 218 NMEA awards, which is more than any two other manufacturers combined. The NMEA members are comprised of dealers, distributors, industry experts and NMEA-approved technicians, and they each vote for who they feel should win the awards. Therefore, winning these awards helps to build FURUNO's reputation for excellence and reliability among customers around the world. 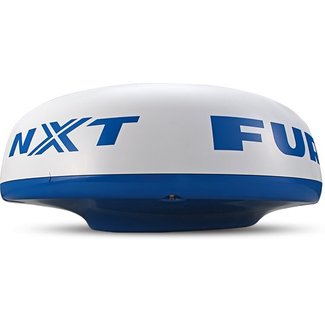